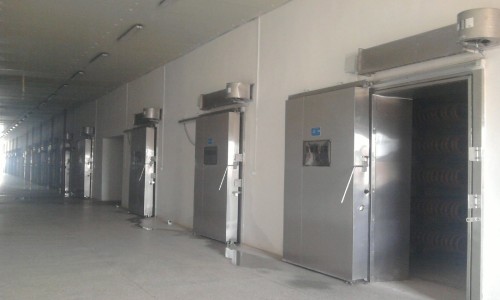 The difference between cold storage

The difference between freezer libraries.

The storage temperature of the frozen low temperature cold storage is generally -22 to -25. With a variety of refrigeration equipment, artificial cooling, the room to maintain a certain low temperature. Many foods such as ice cream, seafood, etc. need to be stored at -25 ° C to not deteriorate, such as ice cream storage does not reach -25 ° C, the fragrance is gone; seafood taste and taste will be much worse. Compared with the fresh storage, the freezer has a very different effect. Too low temperature will cause the death of vegetable and fruit cell tissue, and the freshness will be greatly affected. Therefore, for the storage of fruit and vegetable meat, the temperature is not the more The lower the better. 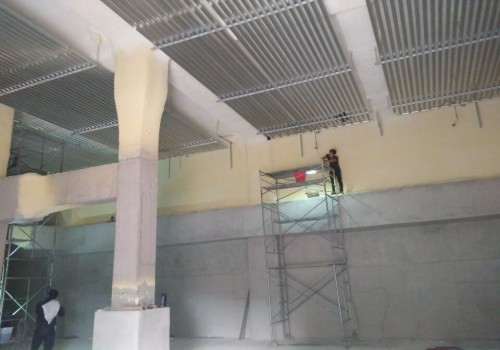 The traditional civil cold storage represented by international low-temperature logistics has been transformed according to the needs of the market and logistics. The temperature zone of the refrigeration has been widened and the closed low-temperature platform has been reconstructed.